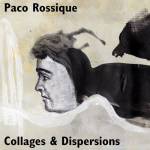 Collages & Dispersions, a solo recording by Canary Islands pianist and sound artist Paco Rossique, is an atmospheric recording that presents the sonic portrait of an invented, artificially resonant space in which small metal objects are tossed about in a humming wind.
For Rossique, a soundscape is above all a work of imagination midwifed by technological means at the service of a sensitive ear. He deftly layers field recordings, prepared piano and electronic treatments into eight interconnected, timbral compositions that emphasize the contrasts between an intermittent low drone and the sharper-edged sounds of prepared piano and objects. The pieces often feature a counterpoint of electronic washes and clanging metal occasionally giving way to recognizable pitches and tone clusters. The voices of birds and humans appear sporadically, grounding this otherwise otherworldly audio landscape in the concrete sounds of the everyday as filtered through Rossique’s unique sensibility.
This is a sensibility that doesn’t limit itself to the manipulation of sound. The eight tracks are held together in a kind of anti-narrative by virtue of a series of prose poems and visual images, all by Rossique, each one of which is associated with an individual track. These verbal and pictorial tableaux, like their audio counterparts, display a dreamlike logic rooted in the juxtaposition of unlikely elements—a convulsive beauty, as the Surrealists would have it. 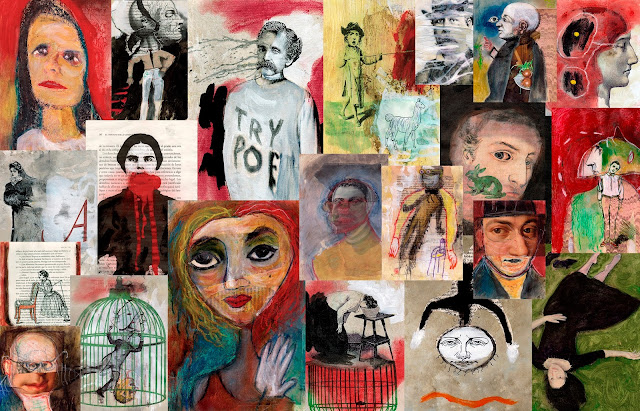 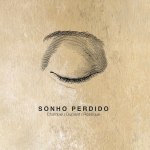 Sound is a momentary ripple that disturbs the air and then just as quickly is gone. With Sonho Perdido, a slowly developing suite in four parts, Pedro Chambel (electronics), Bruno Duplant (electroacoustic devices) and Paco Rossique (piano, percussion and electroacoustic devices) take this fundamental observation as their starting point. The predominant mood is of ephemerality, of the presence of sound as being haunted by its impending absence. At the center of the suite are piano tones poised on the brink of a silence that itself is wrapped in a drifting electronic mantle. Rossique’s piano part seems to be an etude devoted to depicting sound envelopes—rather than melodies, there just is the immediate onset and long slow decay of a note into the unhurriedly modulating ether of Chambel and Duplant’s electronics. The music is accompanied by a liner note featuring Rossique’s long poem interweaving allusions to shadows and sound, which is quite nicely in the spirit of the music.