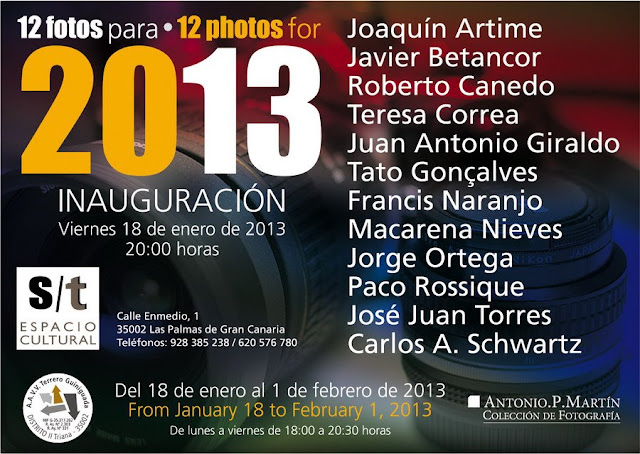 Edu Comelles (sound artist, works at Audiotalaia)
The Bad News: WORST OF 2012 (without giving any names, or just mine):
Is not usual that in this very world we point out what we haven’t liked. Just because of that I’m going to write about what I didn’t like of this past year regarding field recordings production, composition, etc,…
Mainly I have become very tired and bored of hearing thousands of albums about, birds, insects, forests, jungle, exotic landscapes, seals in the Antarctica and so on. It seems (and seen from the outside) that we, phonographists are centered and working mainly in the natural world, and even more: the natural world and the colonialist need for discovering far away cultures and soundscapes. This reminds me of the topics and desires of those European explorers of the 19th Century, which now, in some fields of the arts, this is seen as something, lets call it, “old fashioned”. But maybe, this allows for further development and maybe that’s not the right place to do it.
Back to the main thing, I’m betting that if we make a survey we will find that 90% of albums released this year are about the natural world, and the rest albums about “something else”. Even more, I think there is a general need for finding very pleasant sound ambiences, keeping the thought that we need to preserve sounds threatened by oblivion or progress. This includes the love for ancient sounds or the rural world (here I include myself to do some self-criticism) and the eternal quest for beauty. Of course anyone can do whatever they want but I have to admit that there is a worrying lack of (for example) albums or recordings about mundane, noisy ambiences, crowded city soundscapes, supermarkets, shopping centers and, why not, a phonographic album about trash culture. So the question is: why not?
In terms of composition I have also issues on the general pace of field recordings composition is taking. I found myself everyday listening to works based on linearity, works based on minimalism with very few elements to sustain it. It is complicated to find works where there are abrupt changes, wild turns and disturbing progressions. It seems that field recordings follows the drone-ambient line of work with composition.
Finally, one of the worst things I have encountered while listening works based on field recordings is the love for very long works and compositions. I have found myself many times feeling very tired when I have to listen to 40-50 minutes of field recordings. Really, that seems a banal thought but think it carefully, is not that silly. I love when I found a 15 minutes field recording composition, maybe there is no need for more, do we really need to be 45 minutes listening a distant bird or insect? Maybe with a couple of minutes it’s just enough. And thinking more in terms of the general public (apart from us, lovers of this kind of things) there is a very wide range of listeners who won’t spend an hour of their time listening to this kind of works. Instead, with something shorter maybe you get the chance for people to get closer to listen and to appreciate the beautiful world of field recordings. I found myself many times saying the same: if you cannot tell a story in 20-30 minutes, don’t tell it at all.
Summing up, the worst album of the year is the longest with more natural ambiences on it, find it and you’ll get it. The bright side of all of this is that there is a lot to analyze, massive production and, moreover a very good level and quality, maybe the bad news contain a subjacent good news, and those might be the good health of a growing scene.
A few examples of works based on field recordings that had surprised me quite a lot:
Transit Mundi – Carlos Suárez
Because Carlos Suárez has been able to create a very personal, rich and complex world made of soundscapes, a thrilling album full of tension, emotion, beauty and horror. A field recordings roller-coaster.
http://luscinia.ruidemos.org/transitmundi.htm
Música para Palimpsestos – Paco Rossique
Because its just a beautiful piece of work, conceived as a soundtrack for Rossique’s own paintings exhibition in Canarias, because is has been unjustifiably forgotten. Its not exclusively field recordings but I found that this work by Rossique is an abstraction of a museum soundscape, plane and simple.
http://pacorossique.bandcamp.com/
Serendipity Effects – Regina Burbach
Because its a short work but very dense, barroque and full of strange recordings mixed with signal processing. A very amusing piece that keeps you in the loop wanting more.
http://www.audiotalaia.net/catalogue/at054-regina-burbach/
I Misteri – Giovanni Lami
Because of shortness and because the album isn’t centered on natural sounds. Hurray!
http://www.impulsivehabitat.com/releases/ihab051.htm
Barcelona – Jan Kees-Helms
Because I love the capacity of Jan Kees-Helms to present a very wide palette of very mundane sounds. Because it seems that he doesn’t need to get to Alaska to find interesting sonorities.
http://impulsivehabitat.com/releases/ihab043.htm
Publicado por Paco Rossique en 10:17